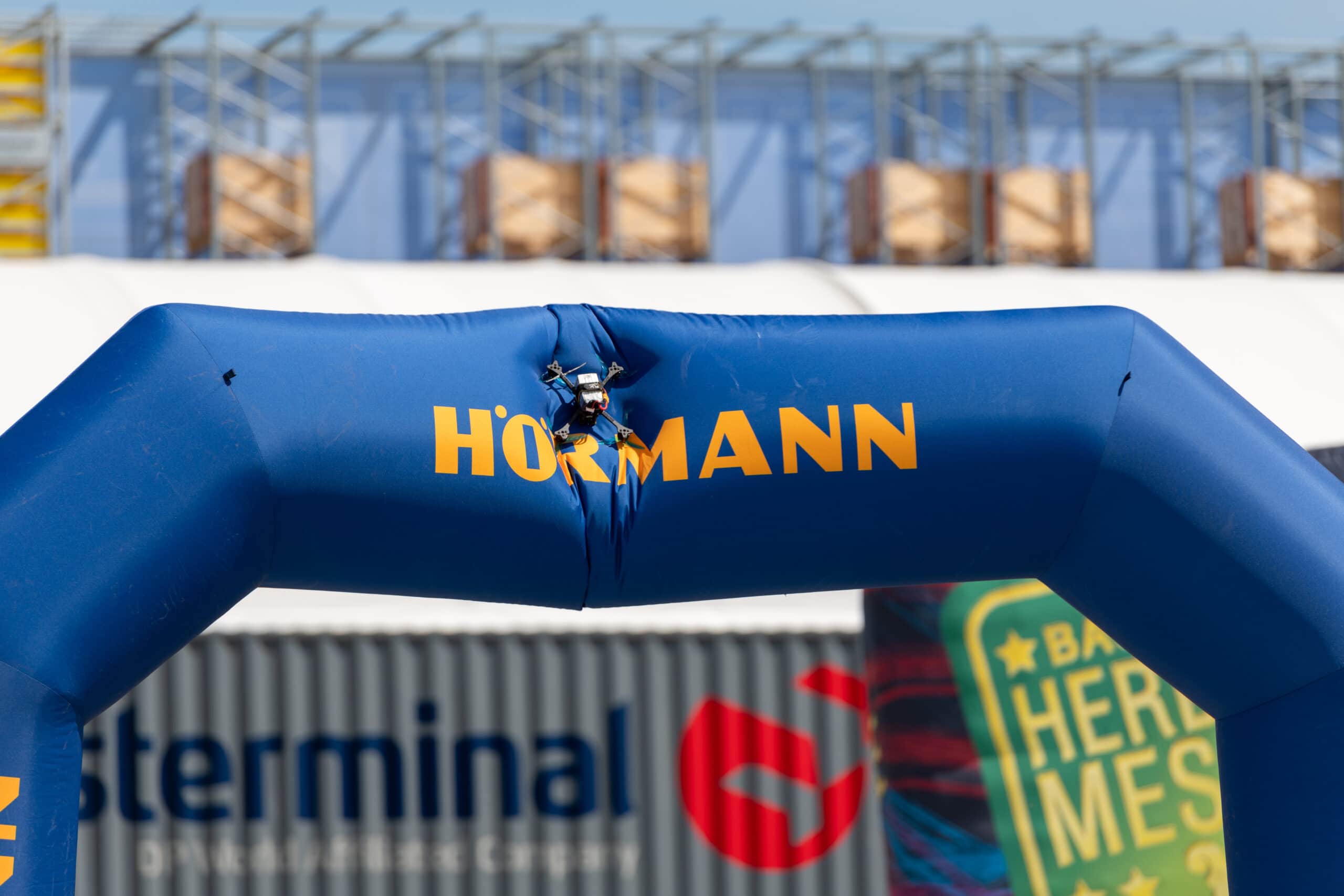 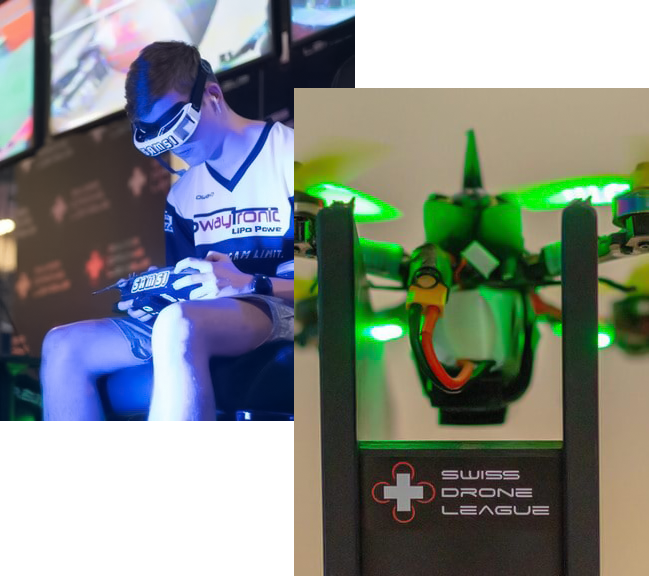 The season review of the official Swiss league for drone racing will soon be available on TV and YouTube. The trend sport between eSport and physical racing thrilled again this year with speeds of up to 180 km/h on race tracks all over Switzerland.

Spectacular season review on TV
The TV magazine looks back at the most exciting moments of the past season and includes the DRONE DAYS race in Dübendorf, the INTEGRA race in Flums, the WIN4 race in Winterthur and the TCS race in Lignières, which will go down in history as the first drone race on a real race track.

Those who cannot watch the magazine on TV will have the opportunity to do so on the Swiss Drone League (SDL) YouTube channel starting September 24, 2022.

Season outlook 2023
The 2023 season is still in planning. Unfortunately, after 5 successful years of cooperation HELVETIA VERSICHERUNGEN, the sponsor of the first hour, will probably vacate the place in the Main Partner area for reasons of reorientation. The other sponsors, led by HÖRMANN and TOSHIBA TEC as well as the national partner MAXON, will remain loyal to the Swiss Drone League and are looking forward – just like the whole drone community – to possible additions of new future-oriented partner companies.

Currently, the TCS Touring Club Switzerland is considering an expansion of the partnership and talks are also taking place with the Swiss Museum of Transport for a year-round collaboration. These would be further milestones, similar to the realized own SDL track (incl. sponsor gates) in “DCL – The Game”, the most popular drone simulator game in the world.

“It is a great pleasure for us that – thanks to reliable partners – we can continue to make this future sport accessible to the general public,” says Joris Zahnd, founder of the Swiss Drone League.